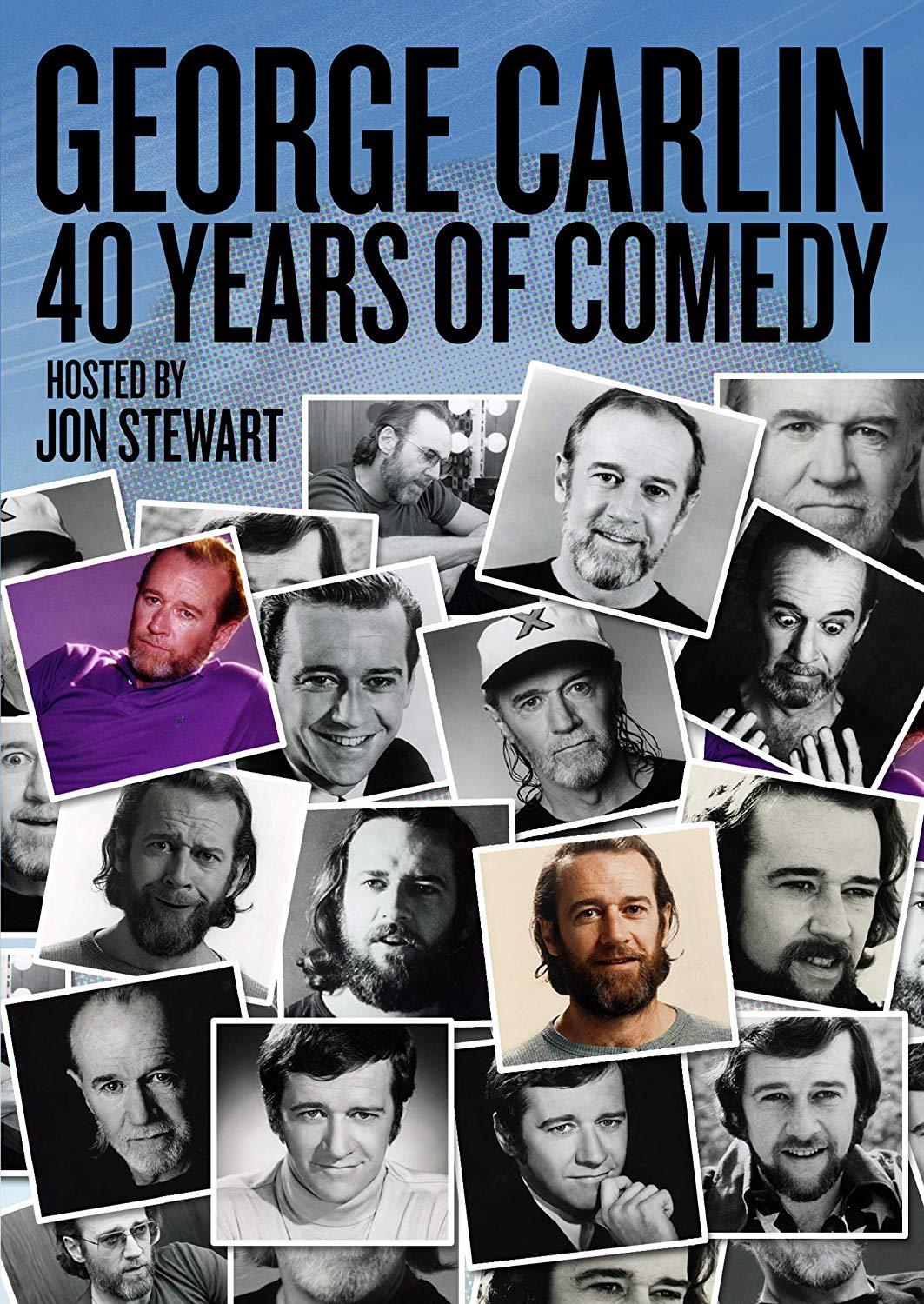 This was a celebration of Carlin’s 40 years of comedy work (Carlin had started in radio in 1956). Features include a 15-minute compilation of samples from his past HBO specials, an interview with Carlin conducted by Jon Stewart, and Carlin performing a few new routines. The new material included an early version of his routines on business lingo and then religion, both of which would later show up in You Are All Diseased, and some new stories about Carlin’s pets. The whole special was about 50 minutes in length.

This was the single HBO special of Carlin’s which remained unreleased for many years. It was only in 2018 that it finally got released as part of the Commemorative Collection box set. Then on May 7, 2019 it was finally released as a separate DVD.