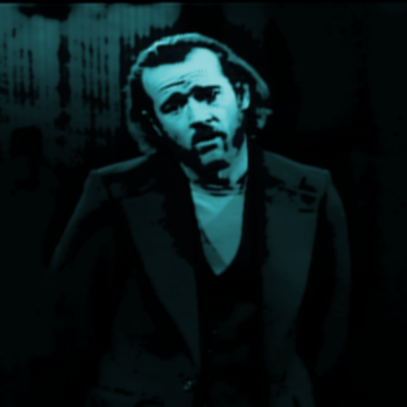 “I used to mark my really severe drug use by the years I couldn’t remember who won the World Series. There were three or four years in there, mid to late seventies.” “What I am certain of is that the second half of the seventies was a period of uncertainty. A time of tentativeness, of groping around for what came next – and coming up mostly empty-handed.” “One thing happened in that period which would be a major positive force in my life, although I didn’t realize it until later. HBO came into the picture.”